The Development of Geopark Indonesia

Geopark is a sustainable management concept of tourism development which combines three natural diversity, which are Geology and Geomorphology (Geodiversity), Geoheritage, as wel as Geodiversity conservation (Geoconservation).

Batur Mountain has been declared by the United Nations Educational, Scientific and Cultural Organization (UNESCO) in 2012 as one of the international level world Geopark.

From 33 regions proposed as a Geopark, only four passed, and was inaugurated on 7 September 2013.

The government hoped that the status of Indonesian National Geopark can be increased to be UNESCO Global Geopark. UNESCO introduced the concept of Geopark to drive the preservation of landscape uniqueness, support local communities, promote science to younger generation and increase public welfare through ecotourism.

Pertamina Internasional EP as the mainstay of PERTAMINA in the international level which was also functioned as the window of Indonesia is responsible towards the development of international geology tour.

The company believes, that with the significant development of Geopark tour will also increase scientific insight of younger generation which can increase public welfare.

In 2016, PIEP has contributed in geopark development activities, which are: 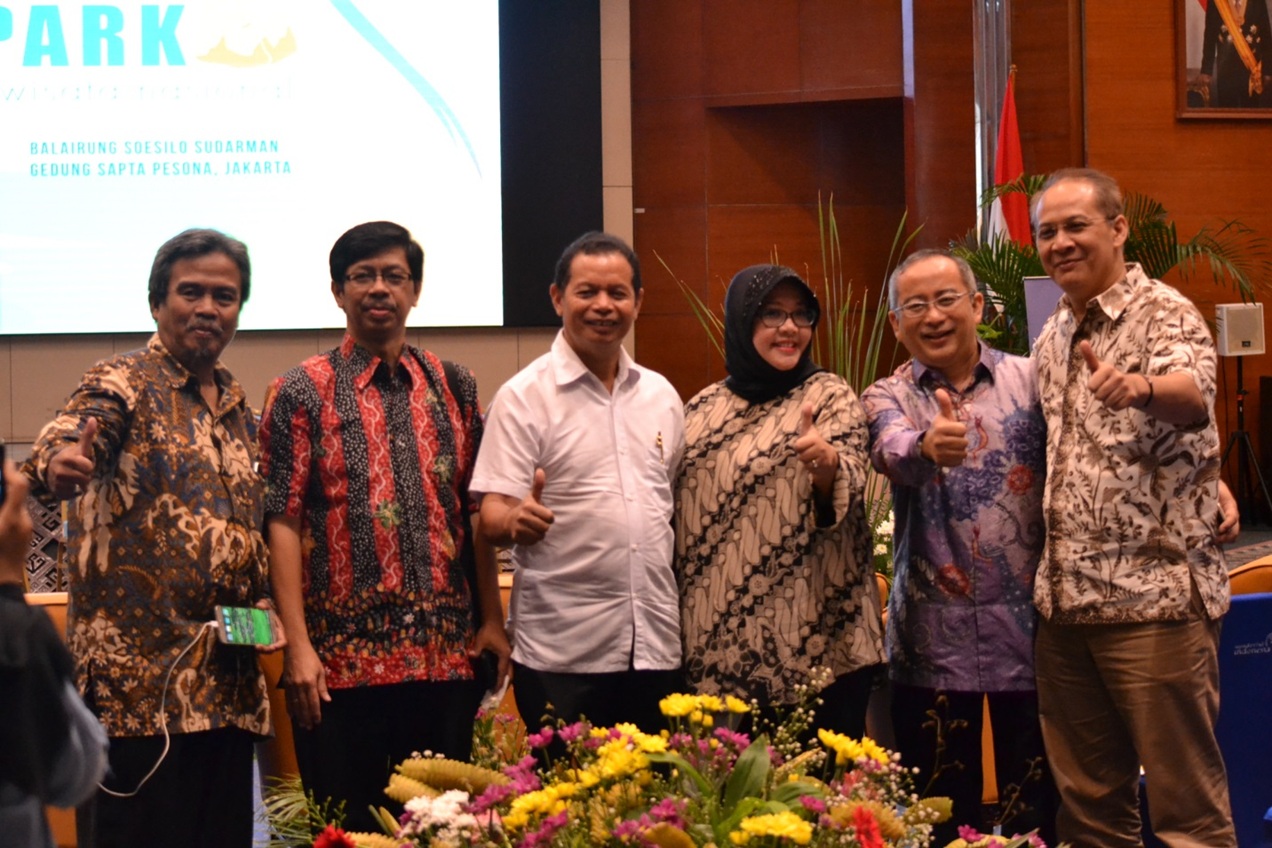